In our desire for change, we often enter an ideal world. The picture in front of us is attractive, and it may be that the New Year’s resolution is in the style of “I will change everything in the new year.” Change itself is stressful, even when it is positive. If there are too many changes, they may cut their wings apart. When we make New Year’s resolutions, we must first be aware that we are giving them to ourselves. May they be present, not a punishment.

If the saying “from having too much good does not hurt” is known, It is precisely the New Year’s vows that prove to be a false claim. In today’s fast-paced world, focus is important on achieving goals, and it’s hard to keep up with the whole list of New Year’s resolutions. Many times, the conversation brings up this topic, and soon we hear what we should do next year. Ideas are expanding and the list of resolutions grows, but when New Year’s Eve is over, all the resolutions run out of time and disappointment comes.

Each destination also has a path that is often overlooked in New Year’s vows. In the holiday season, we quickly rush to daydream about a better tomorrow. How to fulfill our resolutions remains a puzzle for next year. Then it’s midnight, and after New Year’s joy comes the reality. Old rhythms, old people and old habits, and the vows are lost. To make it really different next year, give me a call to arrange a coaching consultation and we’ll find a way together.

In addition to the over-abundant list of resolutions, the fact is that they are often too general. The list contains resolutions such as

Generally, pledged resolutions are disappointing because they do not give clear direction or feedback during the year, whether we are or are not fulfilling them.

With New Year’s resolutions at heart, we are in anticipation of the New Year’s countdown and stepping into the new year. Then it comes time to work. And if we have not defined the timing of the resolutions, we can either cause the resolutions to come to life immediately or, as is more common, postpone their realization. And this procrastination could last until December. As we say again, “next year will be different,” so we find ourselves in a vicious circle of new and new disappointments.

And as Galileo would say, “And yet it spins.” New Year’s resolutions are nevertheless an important element in ending the year, as they store hope, motivation, and excitement for the coming year. Every year we do a review and write down whether the year was successful or not.

With the help of a coach, step into a healthier foundation for next year, and this will surely be a successful output in the year ahead of you. 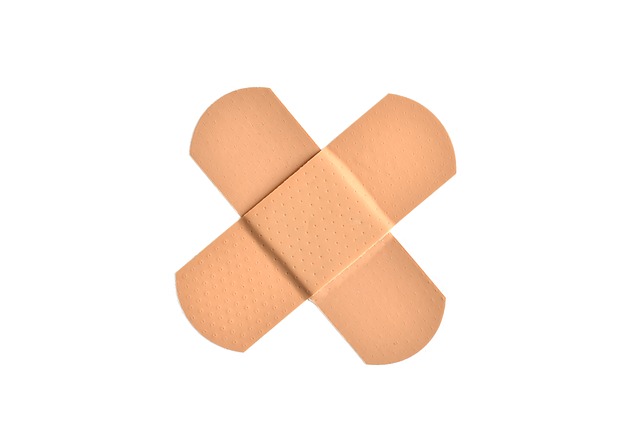 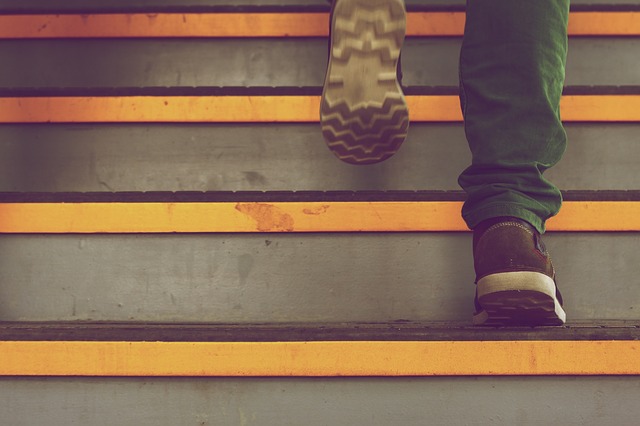 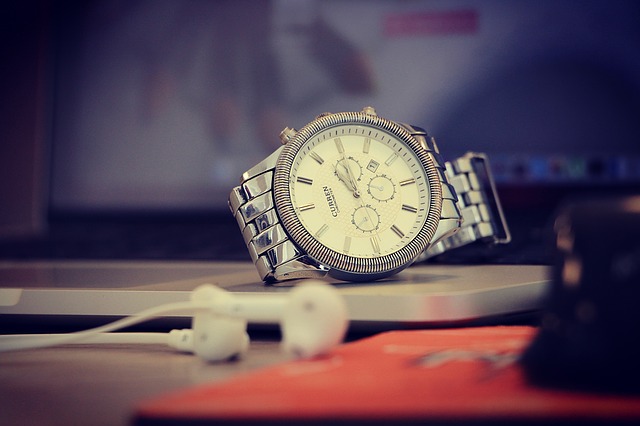